The UK is reputedly poor at capitalising on its scientific excellence. Is this due to a lack of vision in the advice given to politicians?

From my point of view as a particle physicist there is a very dangerous kind of opportunist lurking in and around Whitehall. You don’t have to be a genius to realise that if swingeing cuts are made in the science budget, huge damage will be inflicted on the scientific standing and economic future of the UK. But some influential people in the science policy arena see this as an opportunity to remove an annoying anomaly – the UK’s leadership in particle physics. In particular they seem to loathe CERN, the world-leading laboratory of which the UK is a founder member. 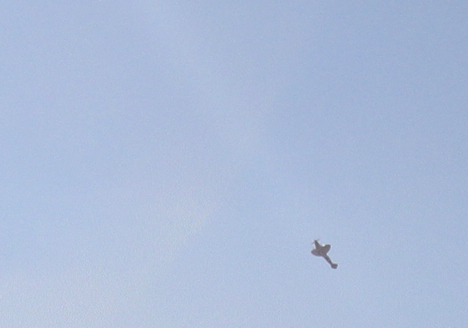 (The photograph is a Spitfire over the Wirral at Hoylake Lifeboat day.)